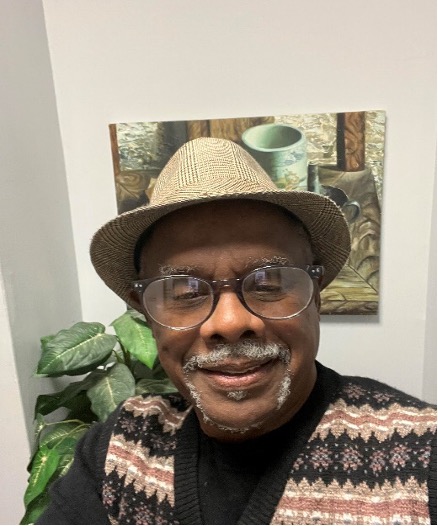 “The more we develop an abundance mentality, the more we are genuinely happy for the successes, well-being, achievements, recognition, and good fortune of other people. We believe their success adds to…rather than detracts from…our lives.”

I’ve been on a binge lately – not a drinking binge or eating binge. No, these days the source of my binges are my insatiable search for quotes. But before I get to more of them, here’s a statement I recently published. It resonated. Now with the aforementioned Covey quote as a reference point, read the statement:

I am 100 percent convinced that one of the most gratifying and fulfilling things one could do is to recognize and celebrate the talents and achievements of others, particularly those who have been looked down on and devalued by self-centered others. I admire those who recognize others when nobody’s looking, at personal cost and time; those who dodge the limelight, the cameras, the selfies, who slip off into the night leaving others, including the deserving recipient, scratching their heads wondering “who did this for me?” They, like anonymous donors, are the cream of the crop.

Shifting to another quote, this one from poet Oscar Wilde:

Moving along, here’s what “Christine,” asked me after reading my statement:

“Terry, what holds people back from recognizing the accomplishments of others?  And why are those same folks quick to recognize negative stuff but are silent when it comes to saying good news about others? I suspect that it’s jealousy but suspect that it’s more than that.”

Clearly the answer, if there is one, to her question is rooted in personality, experiences, personal interests and needs of those who withhold celebrating others. So yes Christine, jealousy and insecurity are likely hidden factors.

And then there’s the “crab mentality,” defined as a way of thinking best described by the phrase “if I can’t have it, neither can you.” The analogous theory of the crab mentality is that members of a group will attempt to reduce the self-confidence of any member who achieves success out of envy, jealousy or competitive feelings.

Now the question is how do you know for sure if you’re in the company of a crab? Well, here are some red flags:

Understand that crabs are insecure people, many of whom starve for adulation and recognition themselves. They will fight tooth and nail for credit they feel they deserve. Consequently, they will attempt to “steal your thunder,” to snatch the attention from you or others who deserve it. That’s their cynical calling card, their modus operandi. The bottom line is that not everyone will celebrate your successes, even your assumed friends or family members.

So, who are the crabs doing the crabbing?

Well, say experts, “sometimes we’re the victims of the crab effect, and sometimes we’re the instigators of it. Sometimes you’re the one being pulled down, and sometimes you’re the one doing the pulling. Regardless of which role you’re playing, the truth is that there is nothing healthy behind this way of behaving. Whether you’re the victim or the instigator, a collective downfall benefits no one; it only sabotages the advancement of everyone involved.”

Okay, if you’re scratching your head now in search for solutions to the crab mentality, I’ll save you some time with these suggestions from the experts:

So, take a second to look at the person (“crab” maybe?) in the mirror and ask him/her, “C’mon, what’s holding you back from acknowledging the accomplishments of someone other than yourself?”

In the end, here’s a quote you can leave with, compliments of yours truly.

“If this piece made you feel guilty or touched a raw nerve or two in you, so be it. On the other hand, if it helps those feeling ignored and unappreciated feel validated, better still. “

© Terry Howard is an award-winning writer and storyteller. He is also a contributing writer with the Chattanooga News Chronicle, The American Diversity Report, The Douglas County Sentinel, Blackmarket.com, co-founder of the “26 Tiny Paint Brushes” writers’ guild, recipient of the 2019 Dr. Martin Luther King, Jr. Leadership Award and 3rd place winner of the 2022 Georgia Press Award.