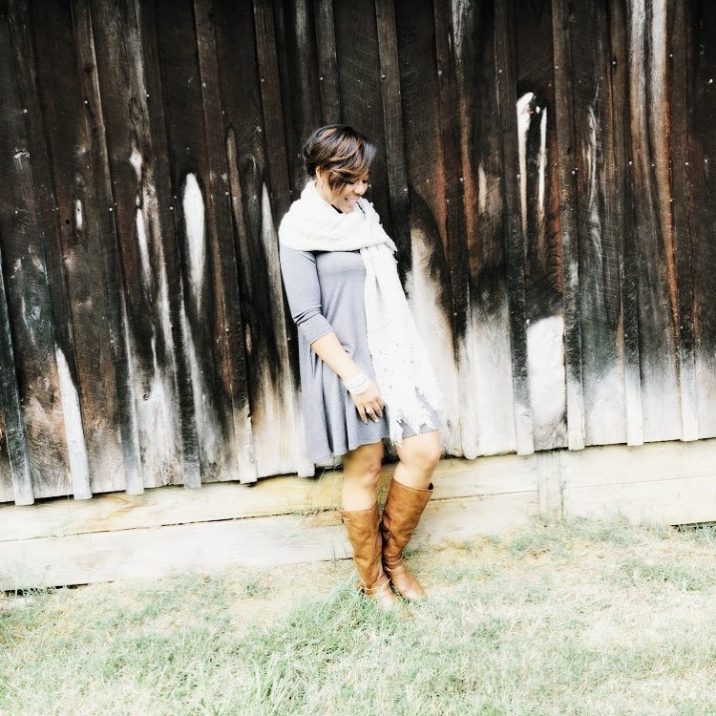 How interesting… I think back to a dream I had several years ago. I wish I’d written it down to know the exact date.

In the dream my daughter, Taylor and I, were the only ones home. When I looked out the front door, I saw a volcano erupted. The yard was filling with lava. I shut the door, packed a few things in a diaper bag – juice, snacks, etc., grabbed Tay and headed towards the back door.

By this time the backyard was covered in lava. The only way to get across to the other house was the stony path floating atop the burning lava. Holding Taylor up high, I took one step. Two. Then three, before falling into the boiling molten river.

But I was not BURNED! And Taylor – still held high – was OK too! Somehow we made it to the other house. It was like a shotgun house going straight back. The wooden floors bulged as I walked across and I saw the lava floating beneath.

Another door lead to another house, which was somehow connected. Same shotgun style and wooden floors – but no lava! I came to a final door. And when I opened it, lead me to white sands and pristine, crystal blue water. I placed Taylor down on the white sands. She wondered off in the distance out of view. I wasn’t worried. Somehow I knew she was safe. And a peace came over me.

I walked to the water’s edge and allowed the tide to wash over my feet. I felt the coolness of it. And then I woke up…

Now as I read Daniel 3, the story of Shadrach, Meshach and Abednego. They refused to bow down to Nebuchadnezzar’s god. And were bound and thrown into the fiery furnace. Not only did they become ‘UNBOUND’ but they were UNHARMED by the blazing flames!

And when they walked out – they were PROMOTED and God got ALL the Glory!

So it shall be… for me. Just as illustrated in the dream. My Lord, My Good, Good Father, will lead me to white sands and cool blue waters…

4 thoughts on “The Simmering Volcano”